The 2008 Summer Olympic Games in Beijing were followed by hundreds of millions of people around the globe, and was perhaps the most lavish spectacle ever televised. Never before has so much effort gone into bringing live sport to the world in true, real-time high definition. PLC Electronic Solutions played a key part in the international television coverage by designing and supporting a wireless control system for the Libra Remote Head attached to the long distance cable rig responsible for capturing much of the extravagant front and centre opening and closing ceremonies at the Birdcage, the city's twisted metal masterpiece of a stadium. 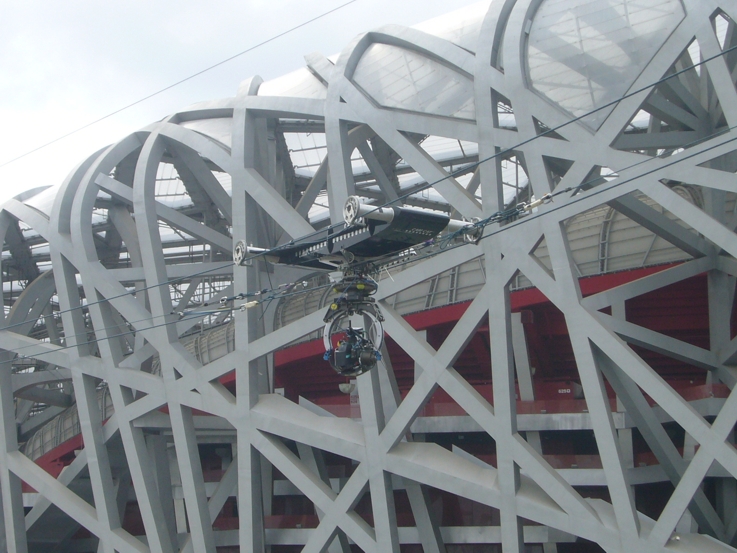 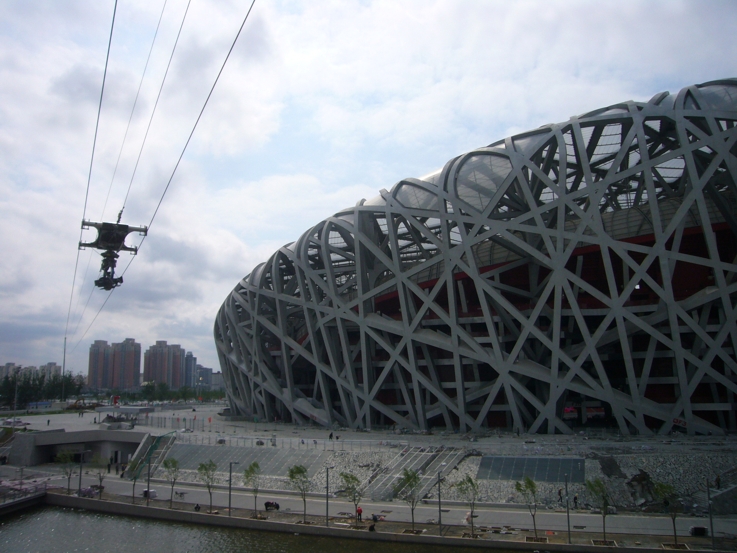